Jersey-based artist Charlie Puth has announced a short North American tour later in 2022 supporting his next album 'Charlie'. His One Night Only Tour kicks off October 23rd in Red Bank and extends into November making additional stops in New York, Toronto, Washington DC, Boston, San Francisco and Los Angeles. Prior to the tour, the singer will be making an appearance at Global Citizen Festival along with Metallica, Jonas Brothers, Maneskin, Mariah Carey, Mickey Guyton and Rosalía.

Puth will be releasing his third studio album 'Charlie' on October 7th, 2022 via Atlantic Records. The new album follows up 2018's 'Voicenotes' which was certified Gold by the RIAA and features guest appearances by Kehlani, Boyz II Men and James Taylor. The same year, the singer-songwriter launched his Voicenotes Tour along with special guest Hailee Steinfeld. Back in 2016, his Nine Track Mind Tour visited 20 cities across the U.S. and Canada. 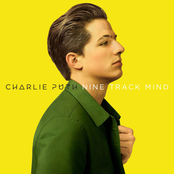 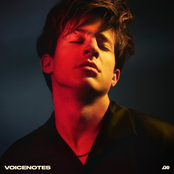 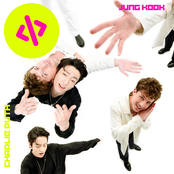 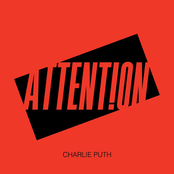 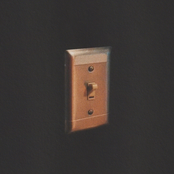 Charlie Puth could be coming to a city near you. Browse the Charlie Puth schedule just above and push the ticket icon to checkout our huge inventory of tickets. Look through our selection of Charlie Puth front row tickets, luxury boxes and VIP tickets. Once you track down the Charlie Puth tickets you need, you can buy your seats from our safe and secure checkout. Orders taken before 5pm are usually shipped within the same business day. To buy last minute Charlie Puth tickets, browse through the eTickets that can be downloaded instantly.