Recording artist and producer Toro Y Moi has announced a return to the road in 2022 supporting his brand new album 'Mahal'. The brief outing kicks off May 28th in Sacramento and extends into October making additional stops in Brooklyn, Boston, Philadephia, Seattle and Los Angeles. Joining the tour on select dates will be specal guests Noname, Nosaj Thing, Enumclaw and They Hate Change. Also during the year, the artist will be making festival appearances at Stern Grove, Electric Forest, Pitchfork, Vortex and Portola.

Toro Y Moi released his sixth studio album 'Mahal' on April 29th, 2022 via Dead Oceans. The new album follows up 2019's 'Outer Peace' which reached a career-best #13 on Billboard's Alternative chart. The same year, the producer embarked on a brief North American tour with support from Channel Tres. Although Chaz Bear's musical style has changed through the years, he is often identified with the rise of the chillwave movement in 2010 and 2011.

Toro Y Moi appeared on the Techno / Electronic scene with the release of the album 'Leave Everywhere' released on July 23, 2010. The song 'Leave Everywhere' quickly became a fan favorite and made Toro Y Moi one of the newest emerging talents at that time. Afterwards, Toro Y Moi published the extremely beloved album 'Causers of This' which contains some of the most listened to songs from the Toro Y Moi catalog. 'Causers of This' contains the track 'Blessa' which has become the most requested for music lovers to see during the gigs. In addition to 'Blessa', most of other songs from 'Causers of This' have also become well-known as a result. Some of Toro Y Moi's most popular tour albums and songs are displayed below. After 6 years since the release of 'Leave Everywhere' and having a massive effect in the industry, music lovers still flock to hear Toro Y Moi appear live to play tracks from the full discography. 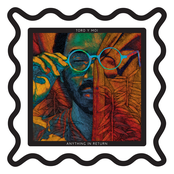 Toro Y Moi: Anything in Return 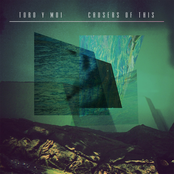 Toro Y Moi: Causers of This 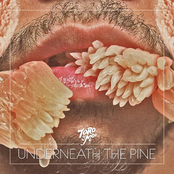 Toro Y Moi: Underneath the Pine 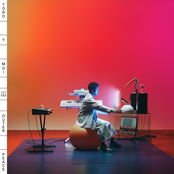 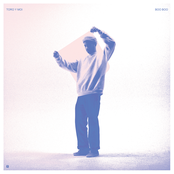 Toro Y Moi might soon come to a city near you. Browse the Toro Y Moi schedule on this page and push the ticket button to view our huge inventory of tickets. Check out our selection of Toro Y Moi front row tickets, luxury boxes and VIP tickets. Once you find the Toro Y Moi tickets you need, you can purchase your seats from our safe and secure checkout. Orders taken before 5pm are normally shipped within the same business day. To purchase last minute Toro Y Moi tickets, check out the eTickets that can be downloaded instantly.