City of Angels rapper Duckwrth has announced a sizable North American tour taking place later in 2022 promoting his new EP 'SG8*'. His Chrome Bull Tour kicks off September 14th in Santa Barbara and runs into November visiting U.S. cities like Denver, Columbus, Philadelphia, Atlanta, Houston, Dallas, San Diego and his hometown of Los Angeles. Canadian dates are planned for Toronto and Montreal. Prior to the tour, the artist will be making festival appearances at Forecastle, and Governors Ball.

Duckwrth released his latest EP 'SG8*' on September 3rd, 2021 via SuperGood and The Blind Youth. His debut studio album 'I'm Uugly' dropped back in 2016 and features guest appearances by Sabrina Claudio, Georgia Anne Muldrow and Hodgy. Since beginning his music career in 2012, the LA-based rapper has collaborated with artists like Miyavi, Bülow, Golden Vessel, Louis Futon and Kyle Dion just to name a few.

Duckwrth came on to the Rap / Hip Hop scene with the introduction of tour album "I'M UUGLY", published on N/A. The song immediatley became a success and made Duckwrth one of the new great shows to go to. After the introduction of "I'M UUGLY", Duckwrth revealed "Nowhere" on N/A. The album "Nowhere" stayed as one of the more admired tour albums from Duckwrth. The Tour Albums three top tracks included , , and and are a hit at every concert. Duckwrth has released 8 more tour albums since "Nowhere". With over 0 years of albums, Duckwrth best tour album has been "I'M UUGLY" and some of the most popular concert songs are , , and . 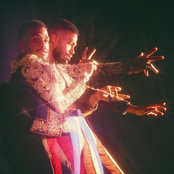 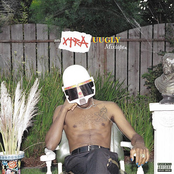 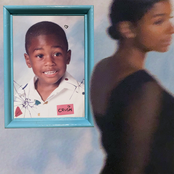 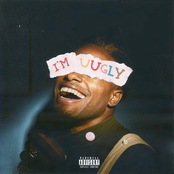 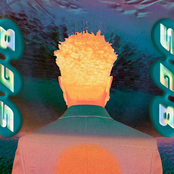 Duckwrth might soon come to a city near you. View the Duckwrth schedule above and click the ticket link to view our huge inventory of tickets. Browse our selection of Duckwrth front row tickets, luxury boxes and VIP tickets. As soon as you find the Duckwrth tickets you desire, you can purchase your seats from our safe and secure checkout. Orders taken before 5pm are usually shipped within the same business day. To buy last minute Duckwrth tickets, browse through the eTickets that can be downloaded instantly.