Neo soul icon Maxwell has announced a major 25-city tour across North America in early 2022 supporting his next album 'blacksummers’NIGHT'. The Night Tour kicks off March 2nd in Dallas and runs into May making notable stops in Houston, Atlanta, Brooklyn, Washington DC, Chicago, Detroit, Los Angeles and Miami. Joining the tour in support will be special guests Anthony Hamilton and Joe.

UPDATE: Tour dates have been extended further into the year with a 3-night Las Vegas residency followed by additional stops in Costa Mesa, Orlando, Raleigh, Greenville and Brandon.

Maxwell's sixth studio album 'blacksummers’NIGHT' completes the trilogy that began with 2009's 'BLACKsummers’night' and 2016's 'blackSUMMERS’night'. Also in 2016, he teamed up with Mary J. Blige and launched their King + Queen of Hearts Tour with support from Ro James. The following year, his Summers' Tour was joined by Ledisi, Common and Leela James. The Grammy-winning singer is best known for shaping the neo soul genre in the '90s, which contributes to his recurring theme of romantic monogamy that differentiates him from other R&B artists.

Maxwell appeared on the R&b / Soul scene with the appearance of the album 'Ascension (Don't Ever Wonder)' published on November 30, 1995. The song 'Reunion' was instantly a hit and made Maxwell one of the fastest growing acts at that moment. Thereafter, Maxwell published the extremely beloved album 'Maxwell's Urban Hang Suite' which contains some of the most popular tracks from the Maxwell catalog. 'Maxwell's Urban Hang Suite' hosts the single 'The Urban Theme' which has proven to be the most recognized for music lovers to experience during the shows. In addition to 'The Urban Theme', many of other songs from 'Maxwell's Urban Hang Suite' have also become sought-after as a result. A few of Maxwell's most beloved tour albums and songs are seen below. After 21 years since releasing 'Ascension (Don't Ever Wonder)' and making a true effect in the business, followers consistently gather to hear Maxwell appear live to play favorites from the full catalog. 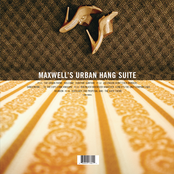 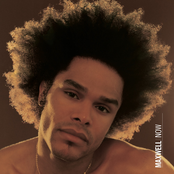 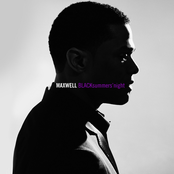 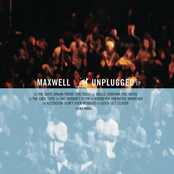 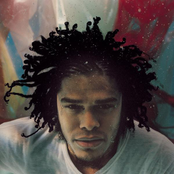 Maxwell might soon come to a city near you. Browse the Maxwell schedule above and press the ticket link to see our big selection of tickets. Check out our selection of Maxwell front row tickets, luxury boxes and VIP tickets. As soon as you find the Maxwell tickets you desire, you can purchase your seats from our safe and secure checkout. Orders taken before 5pm are generally shipped within the same business day. To buy last minute Maxwell tickets, browse through the eTickets that can be downloaded instantly.