Filter will be releasing a new album, dubbed 'Crazy Eyes', on April 7th, 2016 featuring the single 'Take Me to Heaven'. Their debut album 'Short Bus' was released in 1995 and was certified platinum in the US. After multiple lineup changes recently, Richard Patrick is now joined by Oumi Kapila on guitar, Ashley Dzerigian on bass, Chris Reeve on drums, and Bobby Miller on keyboards.

Filter arrived on the Pop / Rock scene with the appearance of the album 'Dose' published on November 30, 1994. The track 'Jurassitol' quickly became a hit and made Filter one of the fastest growing talents at that moment. After that, Filter came out with the hugely famous album 'Title of Record' which is comprised of some of the most popular music from the Filter collection. 'Title of Record' includes the single 'Sand' which has become the most sought-after for music lovers to see during the performances. In addition to 'Sand', most of other tracks from 'Title of Record' have also become requested as a result. A few of Filter's most popular tour albums and songs are displayed below. After 22 years since releasing 'Dose' and having a huge effect in the business, music lovers consistently flock to hear Filter appear live to play hits from the complete catalog. 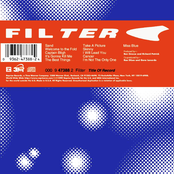 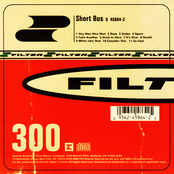 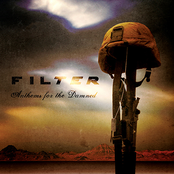 Filter: Anthems For The Damned 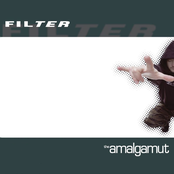 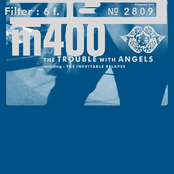 Filter: The Trouble With Angels

Filter could be coming to a city near you. Browse the Filter schedule on this page and click the ticket icon to checkout our big selection of tickets. Check out our selection of Filter front row tickets, luxury boxes and VIP tickets. As soon as you find the Filter tickets you want, you can buy your tickets from our safe and secure checkout. Orders taken before 5pm are normally shipped within the same business day. To buy last minute Filter tickets, browse through the eTickets that can be downloaded instantly.