Classic rockers Steve Miller Band will be embarking on a sizable 2022 tour visiting several stages across America. The new outing will be making notable stops in Las Vegas, Highland Park, Milwaukee, Gilford, Saratoga Springs, Morrison and Woodinville. Joining the tour on select dates will be special guest Jimmie Vaughan. Also during the year, the band will be making an appearance at BeachLife Festival along with Sheryl Crow, Lord Huron and UB40 feat. Ali Campbell among others.

Back in 2017, Steve Miller Band joined forces with Peter Frampton for a massive co-headlining tour which continued into 2018. The band's latest studio album 'Let Your Hair Down' was released on April 19th, 2011 and follows up 2010's 'Bingo!' which reached #37 on the Billboard 200. As a solo artist, Miller was inducted into The Rock & Roll Hall of Fame as part of the Class of 2016. 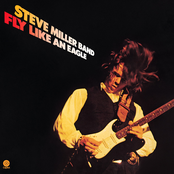 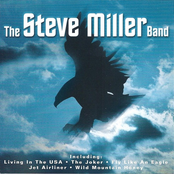 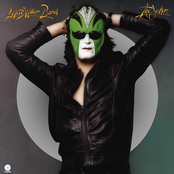 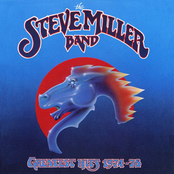 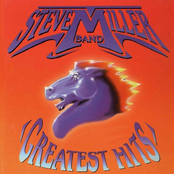