Rock and Roll Hall of Famers Cheap Trick have announced a return to the road in 2021 supporting their brand new album 'In Another World'. The 21-city excursion kicks off June 12th in Mashantucket and runs into October making notable stops in Houston, Fort Worth, Costa Mesa, Memphis, Red Bank, Biloxi and Lake Charles. Joining the tour on select dates will be special guests Tulk Smith, The Restless Hearts, Blue Oyster Cult. Then in 2022, the band will be joining Rod Stewart during his next North American tour.

Cheap Trick released their 20th studio album 'In Another World' on April 9th, 2021 via BMG Rights Management. The new album reached #22 on Billboard's Rock chart and follows up 2017's 'Christmas Christmas' which was their first career Christmas album. Since forming in 1973, the band has performed in 5,000+ shows and was inducted into the Rock and Roll Hall of Fame in 2016. Current touring members include Robin Zander, Rick Nielsen, Tom Petersson, Bun E. Carlos, Daxx Nielsen and Robin Taylor Zander.

Cheap Trick came on the Alternative scene with the appearance of the album 'In Color' released on November 30, 1976. The song 'I Want You to Want Me' quickly became a hit and made Cheap Trick one of the most popular artists at that moment. Later on, Cheap Trick released the hugely popular album 'At Budokan' which includes some of the most well-known work from the Cheap Trick catalog. 'At Budokan' includes the track 'Hello There' which has proven to be the most recognized for fans to hear during the performances. Besides 'Hello There', most of other tracks from 'At Budokan' have also become well-known as a result. A handful of Cheap Trick's most beloved tour albums and songs are displayed below. After 40 years since releasing 'In Color' and having a massive impact in the business, followers still unite to watch Cheap Trick appear live to perform tracks from the complete catalog. 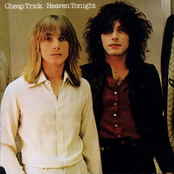 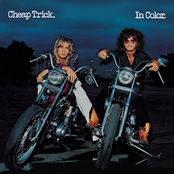 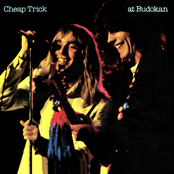 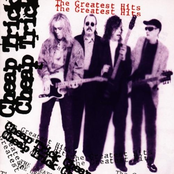 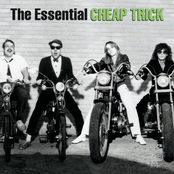 Cheap Trick might soon come to a city near you. Browse the Cheap Trick schedule just above and click the ticket icon to see our huge inventory of tickets. Look through our selection of Cheap Trick front row tickets, luxury boxes and VIP tickets. Once you track down the Cheap Trick tickets you desire, you can purchase your seats from our safe and secure checkout. Orders taken before 5pm are generally shipped within the same business day. To purchase last minute Cheap Trick tickets, look for the eTickets that can be downloaded instantly.