The Doobie Brothers spent portions of 2019 touring with Santana during his Supernatural Now Tour. The prior year, they teamed up with Steely Dan for a huge co-headlining tour before joining The Eagles and Zac Brown Band in select markets. Back in 2017, the band hit the road again with Chicago as they've done so many times in the past. Their latest album 'Southbound' was released in 2016 and features remakes of various hits by the band in collaborations with Blake Shelton, Hunter Hayes, Sara Evans, Toby Keith, Chris Young, Brad Paisley and Tyler Farr. 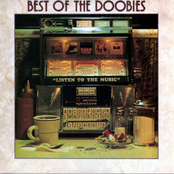 Doobie Brothers: Best of The Doobies 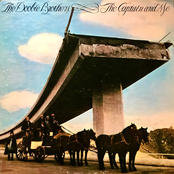 Doobie Brothers: The Captain and Me 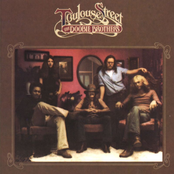 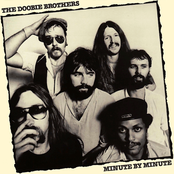 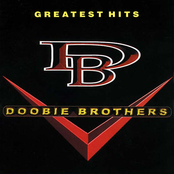