Carlos Santana and his band have announced a new U.S. tour later in 2021 to support their next album 'Blessings and Miracles'. The 30-date trek kicks off September 11th in Atlantic City and runs into 2022 visiting cities like Bethlehem, Richmond, Orlando, Augusta, Chattanooga, Tulsa, Kansas City, Evansville, Moline and Mount Pleasant. Later in 2022, the band will be joining forces with Earth, Wind & Fire and launching their Miraculous Supernatural Tour which was rescheduled from 2020.

Santana's 26th album 'Blessings and Miracles' should be released sometime in 2021 and is rumored to feature guest appearances by Metallica’s Kirk Hammett, Steve Winwood and Living Colour's Corey Glover. His previous 2019 album 'Africa Speaks' reached #3 on the Billboard 200 and includes the single 'Breaking Down the Door'. Also in 2019, the band embarked on their Supernatural Now Tour celebrating the 20th anniversary of Santana's groundbreaking album 'Supernatural' and the 50th anniversary of his legendary performance at Woodstock.

Santana came on the Pop / Rock scene with the release of the album 'Santana III' published on November 30, 1981. The song 'Batuka' immediately became a success and made Santana one of the newest emerging talents at that time. Thereafter, Santana published the hugely famous album 'Supernatural' which is comprised of some of the most beloved songs from the Santana catalog. 'Supernatural' contains the song '(Da Le) Yaleo' which has made itself the most sought-after for followers to see during the performances. Besides '(Da Le) Yaleo', most of other songs from 'Supernatural' have also become recognized as a result. A few of Santana's most popular tour albums and songs are provided below. After 35 years since the release of 'Santana III' and having a true effect in the industry, fans still gather to experience Santana on stage to play favorites from the full discography. 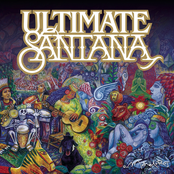 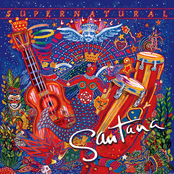 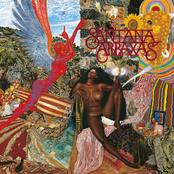 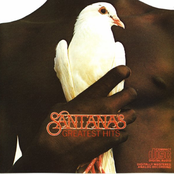 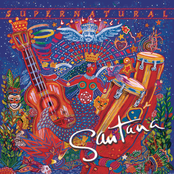 Santana may come to a city near you. View the Santana schedule just above and push the ticket icon to checkout our big selection of tickets. Check out our selection of Santana front row tickets, luxury boxes and VIP tickets. As soon as you find the Santana tickets you need, you can purchase your seats from our safe and secure checkout. Orders taken before 5pm are generally shipped within the same business day. To buy last minute Santana tickets, browse through the eTickets that can be downloaded instantly.