Thomas will be releasing his fourth solo album 'Chip Tooth Smile' on April 26th, 2019 via Atlantic Records. The new album follows up 2015's 'The Great Unknown' which reached #6 on the Billboard 200. Back in 2017, Matchbox Twenty launched their Twentieth Anniversary Tour before teaming up with Counting Crows for another version of their A Brief History Of Everything Tour across North America. Since 1998, the band has been nominated for 4 Grammy Awards and 5 American Music Awards.

Rob Thomas arrived on the Pop / Rock scene with the appearance of the album 'A New York Christmas' released on November 18, 2003. The song 'A New York Christmas' was instantly a success and made Rob Thomas one of the fastest growing talents at that time. After that, Rob Thomas came out with the hugely popular album '...Something to Be' which features some of the most well-known music from the Rob Thomas catalog. '...Something to Be' includes the song 'This Is How a Heart Breaks' which has made itself the most sought-after for followers to enjoy during the performances. Apart from 'This Is How a Heart Breaks', many of other songs from '...Something to Be' have also become well-known as a result. Some of Rob Thomas's most beloved tour albums and songs are seen below. After 13 years since releasing 'A New York Christmas' and making a massive impact in the industry, music lovers continue to unite to hear Rob Thomas in person to play favorites from the complete discography. 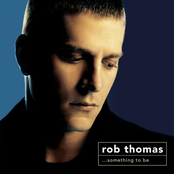 Rob Thomas: ...Something to Be 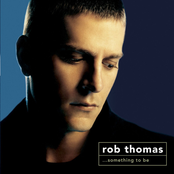 Rob Thomas: Something to Be 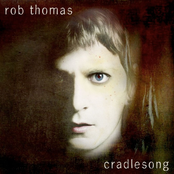 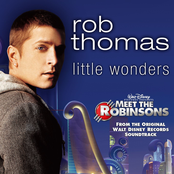 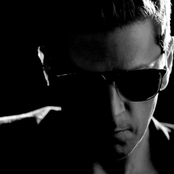 Rob Thomas might soon come to a city near you. Check out the Rob Thomas schedule just above and press the ticket link to see our huge inventory of tickets. Check out our selection of Rob Thomas front row tickets, luxury boxes and VIP tickets. As soon as you track down the Rob Thomas tickets you desire, you can purchase your seats from our safe and secure checkout. Orders taken before 5pm are usually shipped within the same business day. To buy last minute Rob Thomas tickets, browse through the eTickets that can be downloaded instantly.

...Something to Be View More Albums