Singer-songwriter Ben Rector will be hitting the road once again later in 2020 to support his latest album 'Magic'. His Old Friends Acoustic Tour kicks off October 16th and stretches into November making additional stops in Charlotte, Atlanta, Dallas, Nashville, Chicago, Minneapolis and Grand Rapids. Joining the tour in support will be special guest Cody Fry. The new outing follows up 2018's Magic: The Tour which stretched into 2019 and was joined by The Band Camino and Josie Dunne.

Rector released his seventh studio album 'Magic' on June 20th, 2018 via OK Kid and AWAL Recordings. The new album follows up 2015's 'Brand New' which reached a career-best #9 on the Billboard 200. The same year, he launched The Brand New Tour after joining NEEDTOBREATHE during portions of their Tour De Compadres. The following year, the singer embarked on The Biggest Tour I Have Done So Far. Tour which visited 20 cities across America. 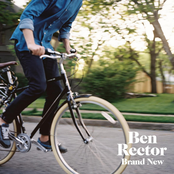 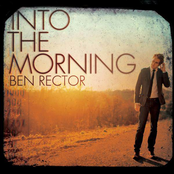 Ben Rector: Into the Morning 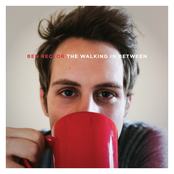 Ben Rector: The Walking In Between 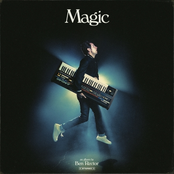 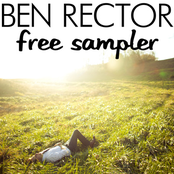 Ben Rector might soon come to a city near you. Browse the Ben Rector schedule on this page and push the ticket button to view our huge inventory of tickets. Browse our selection of Ben Rector front row tickets, luxury boxes and VIP tickets. After you track down the Ben Rector tickets you desire, you can buy your tickets from our safe and secure checkout. Orders taken before 5pm are generally shipped within the same business day. To buy last minute Ben Rector tickets, look for the eTickets that can be downloaded instantly.