Singer-songwriter Mat Kearney has announced a return to the road in early 2022 to support his brand new album 'January Flower'. The 36-city route kicks off February 23rd in St. Louis and stretches into May making notable stops in Dallas, Nashville, New York, Washington DC, Atlanta, Seattle, San Francisco and Los Angeles. Joining the tour in support will be special guest Jordy Searcy. The new outing follows up 2019's City of Black & White Revisited Acoustic Tour which continued into 2020.

Kearney released his seventh studio album 'January Flower' on May 21st, 2021 via Tomorrow Music. His previous 2018 album 'CrazyTalk' reached #60 on the Billboard 200 and includes the single 'Kings & Queens'. The same year, the singer toured extensively across North America with support from Andrew Belle and Atlas Genius on separate occasions. Back in 2016, he joined NEEDTOBREATHE during their second annual Tour de Compadres along with John Mark McMillan, Parachute and Welshly Arms.

Mat Kearney came on the Pop / Rock scene with the appearance of the album 'Bullet' published on October 19, 2004. The song 'Trainwreck' quickly became a fan favorite and made Mat Kearney one of the fastest growing artists at that moment. Since then, Mat Kearney released the hugely famous album 'Nothing Left To Lose' which contains some of the most listened to songs from the Mat Kearney discography. 'Nothing Left To Lose' features the single 'Undeniable' which has made itself the most well-known for music lovers to experience during the live events. In addition to 'Undeniable', most of other tracks from 'Nothing Left To Lose' have also become recognized as a result. A few of Mat Kearney's most famous tour albums and songs are provided below. After 12 years since releasing 'Bullet' and having a true effect in the business, fans consistently flock to watch Mat Kearney in person to play tracks from the complete catalog. 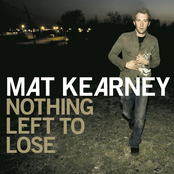 Mat Kearney: Nothing Left To Lose 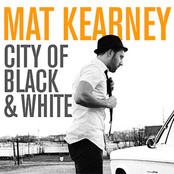 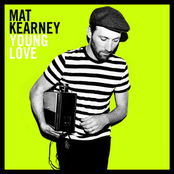 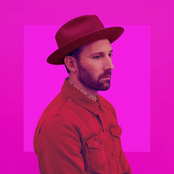 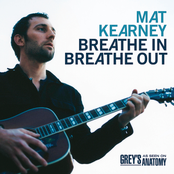 Mat Kearney: Breathe In Breathe Out