Stephen Day recently planned a concert schedule visiting select cities in North America. As one of the most popular Pop / Rock live performers currently, Stephen Day will soon be showing up live once again for fans to attend. View the calendar here to find a show that interests you. From there, you can view the concert details, post it on Facebook and view a huge selection of concert tickets. If you can't go to any of the current shows, sign up for our Concert Tracker for notifications as soon as Stephen Day events are added in your town. Stephen Day possibly could announce more North American events, so keep coming back for up-to-date information. 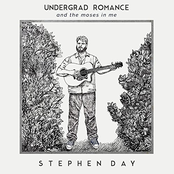 Stephen Day: Undergrad Romance and the Moses in Me 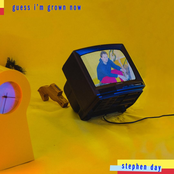 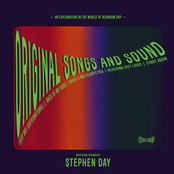 Stephen Day: On Top of the World 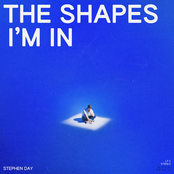 Stephen Day: The Shapes I'm In

Undergrad Romance and the Moses in Me View More Albums
Madison, WI