JP Saxe recently planned a concert schedule stopping by select cities in North America. As one of the top Pop / Rock live performers right now, JP Saxe will finally make appearances live once again for fans to attend. Take a look at the lineup that follows to find a show for you. From there, you can check out the performance specifics, say you're going in Facebook and check out a huge selection of concert tickets. If you won't be able to attend any of the current events, sign up for our Concert Tracker for notifications right when JP Saxe shows are revealed in any city. JP Saxe could add some other North American performances, so visit us often for up-to-date information.

JP Saxe arrived on to the Pop / Rock scene with the appearance of tour album "Changed", released on N/A. The song instantly became a success and made JP Saxe one of the newest great shows to witness. Subsequently following the debut of "Changed", JP Saxe announced "The Few Things" on N/A. The album "The Few Things" continues to be one of the favorite tour albums from JP Saxe. The Tour Albums three top songs included , , and and are a crowd favorite at every concert. JP Saxe has published 7 more tour albums since "The Few Things". After 0 years of albums, JP Saxe best tour album has been "Changed" and some of the best concert songs are , , and . 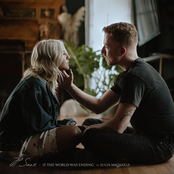 JP Saxe: If the World Was Ending (feat. Julia Michaels) 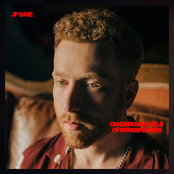 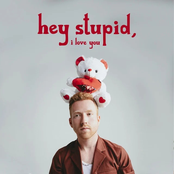 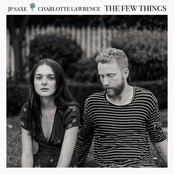 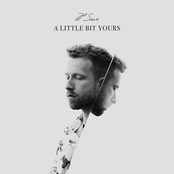 JP Saxe: A Little Bit Yours

JP Saxe could be coming to a city near you. Browse the JP Saxe schedule on this page and push the ticket icon to view our big selection of tickets. Check out our selection of JP Saxe front row tickets, luxury boxes and VIP tickets. As soon as you find the JP Saxe tickets you want, you can purchase your seats from our safe and secure checkout. Orders taken before 5pm are generally shipped within the same business day. To buy last minute JP Saxe tickets, browse through the eTickets that can be downloaded instantly.