Singer-songwriter Matt Nathanson has announced an intimate acoustic tour across North America in early 2019 behind his next album 'Sings His Sad Heart'. The 32-city journey kicks off February 9th in Orlando and stretches through March hitting markets like Atlanta, Dallas, New York, Philadelphia, Toronto, Chicago, Seattle and Los Angeles. Joining the tour in support will be special guest Aaron Tap. Back in 2016, the singer teamed up with Phillip Phillips for a major co-headlining tour.

Nathanson will be releasing his tenth studio album 'Sings His Sad Heart' on October 5th, 2018 via Vanguard Records. The new album follows up 2015's 'Show Me Your Fangs' which reached #43 on the Billboard 200. The same year, he embarked on his acoustic Show Me Your Fangs Tour which visited 26 cities across the U.S. and Canada. The prior year, he joined forces with Gavin Degraw for a massive 38-city tour across North America. 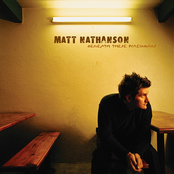 Matt Nathanson: Beneath These Fireworks 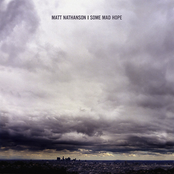 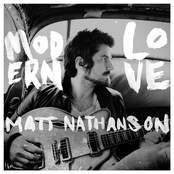 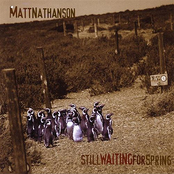