SoCal rockers Switchfoot have announced they'll be joining forces with Collective Soul in 2022 for a huge co-headlining tour across America. The 40-city journey kicks off July 15th in Gary and continues into September visiting major markets like Maryland Heights, Cleveland, Silver Spring, New York, Pittsburgh, Denver, Inglewood, Atlanta, Nashville, Orlando and Austin. Back in 2019, the band launched their Fantastic Traveling Music Show after their Native Tongue Tour was joined by Colony House and Tyson Motsenbocker.

Switchfoot will continue supporting their 12th studio album 'Interrobang' released on August 20th, 2021 via Fantasy Records. The new album follows up 2019's 'Native Tongue' which reached #4 on Billboard's Rock chart and won Rock/Contemporary Album of the Year at the GMA Dove Awards. Back in 2017, the band teamed up with Lifehouse and embarked on their Looking for Summer Tour with support from Brynn Elliott. The prior year, they hit the road with Relient K for their Looking for America Tour.

Switchfoot appeared on the Pop / Rock scene with the release of the album 'The Legend Of Chin' published on June 5, 1997. The track 'Bomb' quickly became a success and made Switchfoot one of the newest emerging artists at that time. Since then, Switchfoot released the extremely popular album 'The Beautiful Letdown' which includes some of the most popular songs from the Switchfoot discography. 'The Beautiful Letdown' hosts the single 'Meant to Live' which has become the most requested for followers to hear during the gigs. Aside from 'Meant to Live', many of other tracks from 'The Beautiful Letdown' have also become sought-after as a result. A handful of Switchfoot's most famous tour albums and songs are found below. After 19 years since releasing 'The Legend Of Chin' and making a massive impact in the business, followers continue to head to watch Switchfoot in person to perform favorites from the full discography. 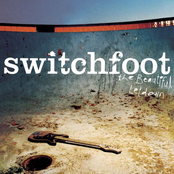 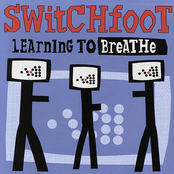 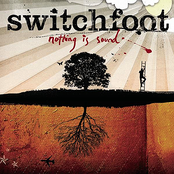 Switchfoot: Nothing Is Sound 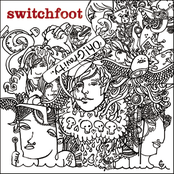 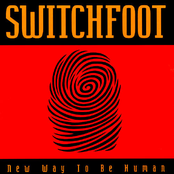 Switchfoot: New Way To Be Human

Switchfoot may come to a city near you. Check out the Switchfoot schedule above and click the ticket link to view our huge inventory of tickets. Check out our selection of Switchfoot front row tickets, luxury boxes and VIP tickets. After you track down the Switchfoot tickets you need, you can buy your seats from our safe and secure checkout. Orders taken before 5pm are generally shipped within the same business day. To purchase last minute Switchfoot tickets, browse through the eTickets that can be downloaded instantly.