Coming up in 2022, Collective Soul will be teaming up with Switchfoot for a major co-headlining tour across America. The 40-date outing kicks off July 15th in Gary and extends into September making additional stops in Maryland Heights, Cleveland, Silver Spring, New York, Pittsburgh, Denver, Inglewood, Atlanta, Nashville, Orlando and Austin. Back in 2021, the band hit the road with Styx and Better Than Ezra on separate occasions.

Collective Soul will continue supporting their 10th studio album 'Blood' released on June 21st, 2019 via Fuzze-Flex. The new album follows up 2015's 'See What You Started by Continuing' which reached a career-best #1 on Billboard's Alternative chart. Also in 2019, the band launched their 25th anniversary tour with support from Gin Blossoms. The prior year, they joined forces with 3 Doors Down for their Rock & Roll Express Tour along with special guests Soul Asylum. 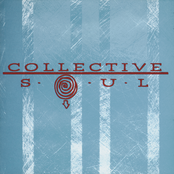 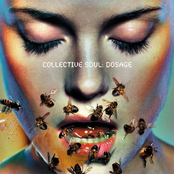 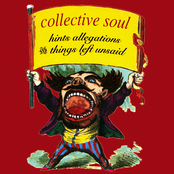 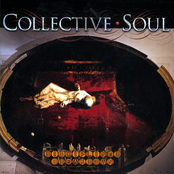 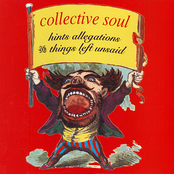