Coming up in 2019, Darius Rucker will be reuniting with Hootie & The Blowfish for a massive 44-city tour across North America. Their Group Therapy Tour kicks off May 30th in Virginia Beach and stretches through the summer visiting major markets like Dallas, Las Vegas, Los Angeles, New York, Toronto and Nashville. Joining the tour in support will be special guests Barenaked Ladies. The new outing follows up Rucker's Summer Plays On Tour with Lady Antebellum which took place earlier this summer.

Hootie & The Blowfish also announced a return to the studio while celebrating the 25th anniversary of their debut album 'Cracked Rear View'. The album has been certified 21x Platinum by the RIAA and remains the 19th best-selling album of all time in the United States. Their last album 'Looking for Lucky' was released in August 2005 via Vanguard Records. Back in the mid 90s, the band received 2 American Music Awards, 2 Grammy Awards and 1 MTV Video Music Award.

About Hootie & The Blowfish Tour Albums 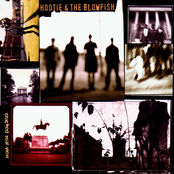 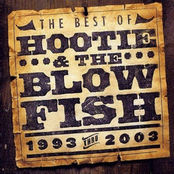 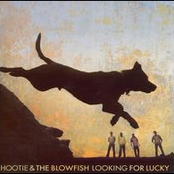 Hootie & The Blowfish: Looking For Lucky