Blue October released their 11th studio album 'Spinning the Truth Around' on October 14th, 2022 via Up/Down-Brando Records. The new album follows up 2020's 'This Is What I Live For' which reached #10 on Billboard's Alternative chart. The following year, the band launched their This Is What I Live For Tour which was joined by special guests Yam Haus. Back in 2019, their The King Tour included a stop at the inaugural KAABOO Texas Festival along with Sting, The Killers, Kid Rock and Lionel Richie.

Blue October arrived on the Alternative scene with the release of the album 'The Answers' released on November 30, 1997. The single 'The Answer' was instantly a fan favorite and made Blue October one of the newest emerging performers at that moment. Later on, Blue October published the extremely famous album 'Foiled' which includes some of the most famous songs from the Blue October discography. 'Foiled' contains the song 'You Make Me Smile' which has made itself the most recognized for fans to hear during the performances. In addition to 'You Make Me Smile', many of other tracks from 'Foiled' have also become recognized as a result. Some of Blue October's most popular tour albums and songs are provided below. After 19 years since releasing 'The Answers' and having a huge effect in the industry, fans continue to head to watch Blue October in person to perform favorites from the full discography. 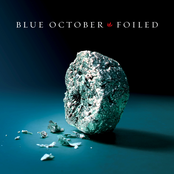 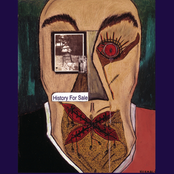 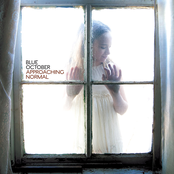 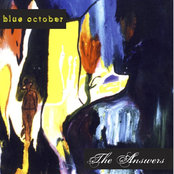 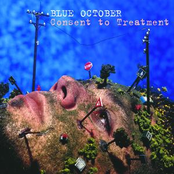