Stephen Kellogg recently announced a concert schedule performing at select areas in North America. As one of the popular Pop / Rock live performers at the moment, Stephen Kellogg will soon show up on stage yet again for fans. Have a look at the schedule that follows to find a specific show. From there, you can view the event details, RSVP through Facebook and have a look at a inventory of concert tickets. If you can't get to any of the current shows, sign up for our Concert Tracker to get alerts when Stephen Kellogg shows are released in a city near you. Stephen Kellogg possibly might add more North American concerts, so check back with us for any updates. 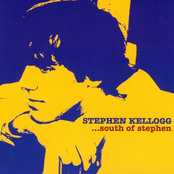 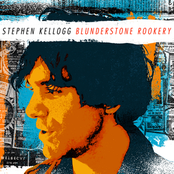 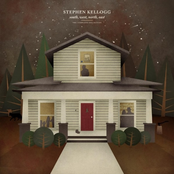