Donovan Woods recently unveiled a concert schedule visiting select locations in North America. As one of the popular Country / Folk live performers right now, Donovan Woods will in the near future be appearing on stage again for fans to attend. Take a look at the lineup below to select a show that works for you. Then, you can take a look at the show specifics, post it on Facebook and view a huge selection of concert tickets. If you are unable to go to any of the current performances, sign up for our Concert Tracker to get alerts as soon as Donovan Woods events are planned in your area. Donovan Woods could release more North American events, so keep checking back with us for the most recent information. 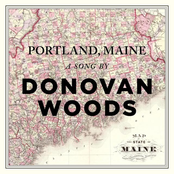 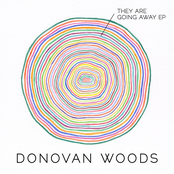 Donovan Woods: They Are Going Away 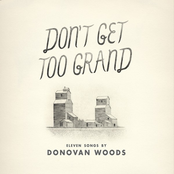 Donovan Woods: Don't Get Too Grand 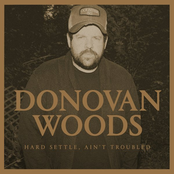 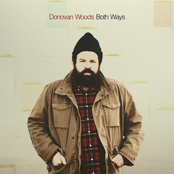