Keith's 18th studio album '35 MPH Town' dropped back in 2015 and reached #2 on Billboard's Country chart. The album features a guest appearance by Jimmy Buffett on the track 'Sailboat For Sale'. Also in 2015, the singer launched his Good Times and Pick Up Lines Tour across North America with special guests Eli Young Band and Chris Janson. The following year, his Interstates & Tailgates Tour was joined by special guest Eric Paslay.

Toby Keith came on the Country / Folk scene with the release of the album 'Blue Moon' released on April 16, 1996. The single 'The Lonely' was instantly a fan favorite and made Toby Keith one of the newest emerging acts at that moment. Later on, Toby Keith published the most beloved album 'Shock'n Y'All' which contains some of the most listened to songs from the Toby Keith discography. 'Shock'n Y'All' features the single 'I Love This Bar' which has become the most requested for music lovers to see during the performances. Besides 'I Love This Bar', most of other tracks from 'Shock'n Y'All' have also become sought-after as a result. A few of Toby Keith's most famous tour albums and songs are seen below. After 20 years since the release of 'Blue Moon' and making a huge effect in the industry, music lovers consistently unite to experience Toby Keith on stage to play hits from the complete catalog. 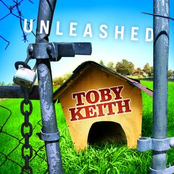 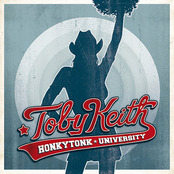 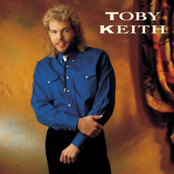 Toby Keith may come to a city near you. View the Toby Keith schedule on this page and press the ticket button to see our huge inventory of tickets. Check out our selection of Toby Keith front row tickets, luxury boxes and VIP tickets. After you find the Toby Keith tickets you want, you can purchase your seats from our safe and secure checkout. Orders taken before 5pm are usually shipped within the same business day. To purchase last minute Toby Keith tickets, browse through the eTickets that can be downloaded instantly.