Rob Thomas and his full Matchbox Twenty ensemble have announced the rescheduled dates of their latest North American tour now planned for 2023. The 51-date trek kicks off May 16th in Vancouver and runs into August visiting major markets like Los Angeles, Phoenix, Denver, Cincinnati, Nashville, Dallas, Atlanta, Tampa, Wantagh and Toronto. Joining the tour in support will be special guests The Wallflowers. Back in 2019, Thomas embarked on a massive solo tour along with Abby Anderson.

Matchbox Twenty's latest 2012 album 'North' reached a career-best #1 on the Billboard 200 and was certified Gold by the RIAA. The same year, the band embarked on their North Tour which stretched into 2013 and was joined by Goo Goo Dolls. Back in 2017, they launched their Twentieth Anniversary Tour before teaming up with Counting Crows for their A Brief History Of Everything Tour. Since forming in 1995, Thomas and co. have received nominations for 4 Grammy Awards, 5 American Music Awards and 2 MTV Video Music Awards. 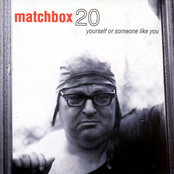 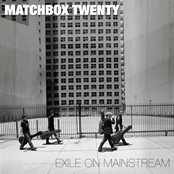 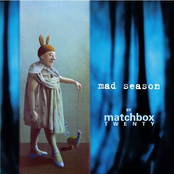 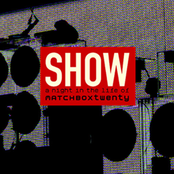 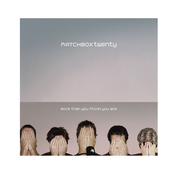 Matchbox Twenty: More Than You Think You Are