British singer-songwriter Steve Winwood has announced a massive co-headlining tour with Donald Fagen's Steely Dan taking place in 2022. Their Earth After Hours tour kicks off May 20th in Portland and runs into July making notable stops in Los Angeles, Phoenix, Austin, Atlanta, Cincinnati, Wantagh and Holmdel. Back in 2016, the same two acts joined forces during another major 23-city tour across America.

As a solo artist, Winwood has released nine studio albums, two live albums, six compilation albums, and twenty five singles. His most recent studio album 'Nine Lives' was released in 2008 and peaked at #12 on the Billboard 200. Since his self-titled debut album in 1977, Steve has won two Grammy Awards and was inducted into the Rock and Roll Hall of Fame as a member of Traffic in 2004. 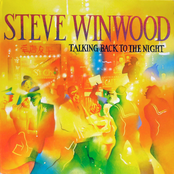 Steve Winwood: Talking Back To The Night 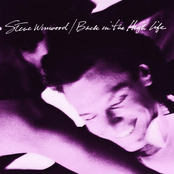 Steve Winwood: Back In The High Life 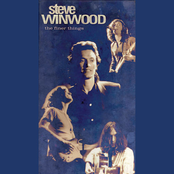 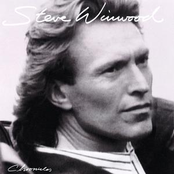 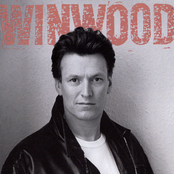 Steve Winwood: Roll With It

Talking Back To The Night View More Albums
Vienna, VA