Rock and Roll Hall of Famer Jackson Browne and his full band will be launching a massive 2022 tour across America to support his new album 'Downhill From Everywhere'. The 41-date route kicks off June 3rd in Maryland Heights and continues through September visiting cities like Kansas City, Milwaukee, Cincinnati, Philadelphia, Baltimore, New York, Los Angeles and Santa Barbara. Prior to the tour, the singer will be joining James Taylor and his All-Star Band for a huge Canadian tour during the spring.

Browne released his 15th studio album 'Downhill From Everywhere' on July 23rd, 2021 via his own Inside Recordings label. The new album reached #1 on Billboard's Independent chart and received a nomination for Best Americana Album at the Grammy Awards. Browne was inducted into the Rock and Roll Hall of Fame in 2004 and received the Gandhi Peace Award from the organization Promoting Enduring Peace in 2018. 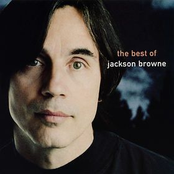 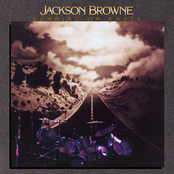 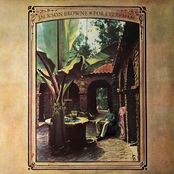 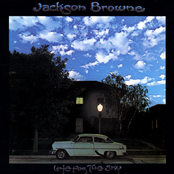 Jackson Browne: Late For The Sky 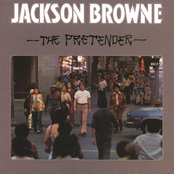