Rock and Roll Hall of Famers Earth, Wind & Fire have announced a spring 2022 tour across America. The 14-date trek kicks off April 22nd in Tucson and stretches into May making additional stops in Albuquerque, El Paso, Biloxi, Tupelo, Greenville, Champaign, Mount Pleasant, Appleton, Des Moines, Prior Lake, Lincoln and Salina. Later in the year, the legendary group will be teaming up with Carlos Santana and his band for their Miraculous Supernatural Tour which was rescheduled from 2020.

Since their foundation in 1970, Earth, Wind & Fire have become one of the world's best-selling bands of all time with over 100 million records sold. The band was inducted into the Rock and Roll Hall of Fame in 2000 and the Vocal Group Hall of Fame in 2003. Their 22nd and final studio album 'The Classic Christmas Album' was released on August 20th, 2015 and reached #34 on Billboard's R&B/Hip-Hop chart. 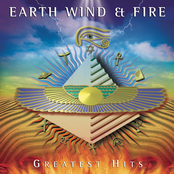 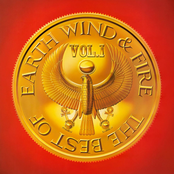 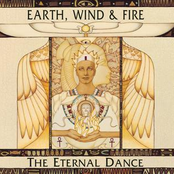 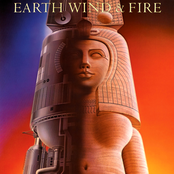 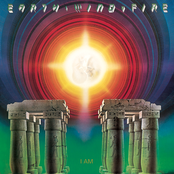 Earth, Wind and Fire: I Am