R&B legend Lionel Richie has announced an epic 33-date tour across North America this summer behind his next album 'Live From Las Vegas'. His Hello Tour kicks off May 10th at Arlington's KAABOO Festival and extends through August visiting major markets like Toronto, Detroit, New York, Atlanta, Los Angeles and Las Vegas. The new outing follows up 2017's All The Hits Tour which was joined by very special guest Mariah Carey.

Richie's 11th album 'Live From Las Vegas' will be released on August 23rd, 2019 and features hits from both his solo catalog and the Commodores which were performed during a recent Las Vegas residency at Planet Hollywood Hotel. His previous 2012 album 'Tuskegee' reached #1 on the Billboard 200 and was certified Platinum by the RIAA. The following year, he launched his All the Hits, All Night Long tour which extended into 2015 was joined by special guest CeeLo Green.

Lionel Richie arrived on the R&b / Soul scene with the appearance of the album 'Feelings' published on August 14, 1990. The song 'Bridge Over Troubled Water' immediately became a hit and made Lionel Richie one of the newest emerging performers at that time. Thereafter, Lionel Richie released the most popular album 'Back to Front' which features some of the most popular songs from the Lionel Richie collection. 'Back to Front' includes the track 'Do It to Me' which has proven to be the most recognized for fans to hear during the performances. Apart from 'Do It to Me', many of other songs from 'Back to Front' have also become recognized as a result. Some of Lionel Richie's most beloved tour albums and songs are provided below. After 26 years since the release of 'Feelings' and having a huge impact in the industry, fans still unite to hear Lionel Richie in person to perform tracks from the complete collection. 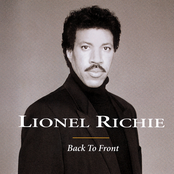 Lionel Richie: Back to Front 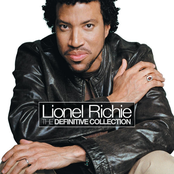 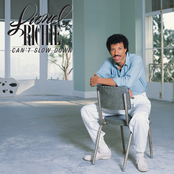 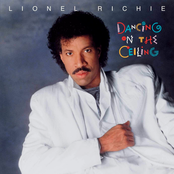 Lionel Richie: Dancing On The Ceiling 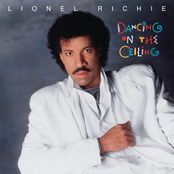