Multi-Platinum songstress Mariah Carey has announced she'll be hosting another version of her All I Want For Christmas Is You Tour across America later in 2019. The brief outing begins in late November with a 5-night residency at Las Vegas' Caesars Palace Colosseum. Then in December, the tour will be making additional stops in Atlantic City, Washington DC, Uncasville, Boston and New York. The singer recently wrapped up her Caution World Tour which originally launched earlier in 2019 and visited Europe and North America with support from DJ Suss One.

Carey will continue supporting her fifteenth studio album 'Caution' released on November 16th, 2018 via Epic Records. The new album follows up 2014's 'Me. I Am Mariah... The Elusive Chanteuse' which features guest appearances by Nas, Miguel, Wale and Fabolous. Back in 2017, she teamed up with Lionel Richie for their All The Hits Tour after embarking on her own The Sweet Sweet Fantasy Tour the prior year. The legendary singer has become one of the best selling music artists of all time with more than 200 million records sold worldwide. 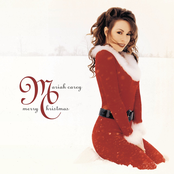 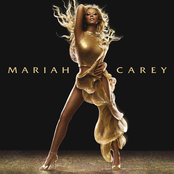 Mariah Carey: The Emancipation of Mimi 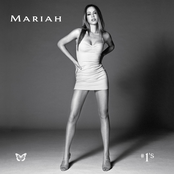 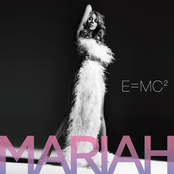 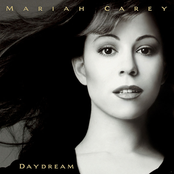