Veteran rockers Toto have announced an early 2023 tour across America supporting their final album 'Old Is New'. The 12-city journey kicks off February 9th in Macon and extends into April making notable stops in Grand Prairie, Mobile, Charleston, Northfield, Minneapolis, St. Louis, Kansas City and Colorado Springs. Also during the year, the band will be joining Journey again during their Freedom Tour which originally launched back in 2022.

Toto released their 14th and final studio album 'Old Is New' on November 30th, 2018 via Columbia Records. The new album follows up 2015's 'Toto XIV' which reached #18 on Billboard's Rock chart and includes the popular single 'Burn'. Also in 2018, the band launched their 40 Trips Around the Sun Tour which stretched into 2019 and visited North America and Europe. Back in 2015, the Grammy-winning group teamed up with Yes for a major co-headlining tour across the U.S. and Canada.

Toto appeared on the Pop / Rock scene with the appearance of the album 'Toto' published on November 30, 1977. The track 'Africa' quickly became a hit and made Toto one of the fastest growing acts at that moment. Thereafter, Toto published the extremely beloved album 'Past to Present 1977-1990' which contains some of the most well-known tracks from the Toto collection. 'Past to Present 1977-1990' includes the single 'Love Has The Power' which has been the most sought-after for fans to hear during the shows. Aside from 'Love Has The Power', a host of other songs from 'Past to Present 1977-1990' have also become recognized as a result. A handful of Toto's most beloved tour albums and songs are provided below. After 39 years since releasing 'Toto' and having a major effect in the industry, followers consistently flock to see Toto on stage to play tracks from the entire catalog. 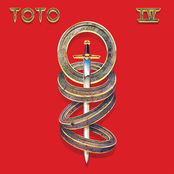 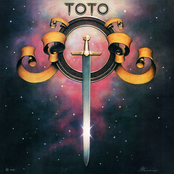 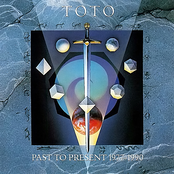 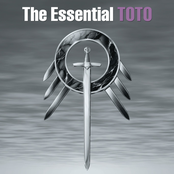 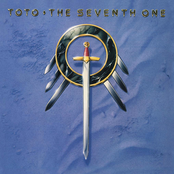 Toto: The Seventh One

Toto could be coming to a city near you. Check out the Toto schedule above and click the ticket link to checkout our big selection of tickets. View our selection of Toto front row tickets, luxury boxes and VIP tickets. As soon as you find the Toto tickets you need, you can purchase your tickets from our safe and secure checkout. Orders taken before 5pm are usually shipped within the same business day. To buy last minute Toto tickets, check out the eTickets that can be downloaded instantly.