Rock & Roll Hall of Famers Yes have announced a huge U.S. tour later in 2022 celebrating the 50th anniversary of their classic album 'Close To The Edge'. The 28-date trek takes place in October/November visiting cities like Nashville, Fort Lauderdale, Houston, Wheatland, Seattle, Washington DC, Englewood and Westbury. Back in 2019, the band launched The Royal Affair Tour across America which was joined by special guests Asia, John Lodge and Carl Palmer's ELP.

Yes' 1972 album 'Close To The Edge' was certified Platinum by the RIAA and includes the two-part single 'And You and I'. Their latest 2021 album 'The Quest' reached #20 in the UK and was their first to feature Billy Sherwood since replacing Chris Squire following his death in 2015. Also in 2015, the band toured extensively across North America with support from Toto. Two years later, they celebrated their 50th anniversary with a major North American tour after wrapping up their YESTIVAL tour which was joined by Todd Rundgren and Carl Palmer.

Yes came on the Pop / Rock scene with the appearance of the album 'Fragile' published on November 30, 1972. The single 'Roundabout' was instantly a hit and made Yes one of the newest emerging acts at that moment. Thereafter, Yes released the most famous album 'Fragile' which is comprised of some of the most listened to tracks from the Yes discography. 'Fragile' features the track 'Roundabout' which has proven to be the most requested for fans to enjoy during the gigs. Besides 'Roundabout', a host of other tracks from 'Fragile' have also become recognized as a result. Some of Yes's most beloved tour albums and songs are found below. After 44 years since releasing 'Fragile' and having a major effect in the industry, fans still gather to see Yes in person to play songs from the entire catalog. 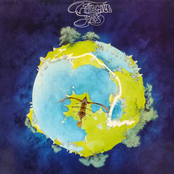 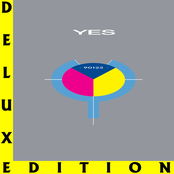 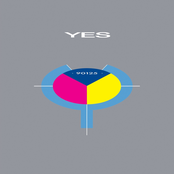 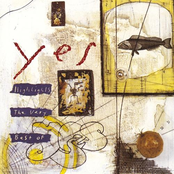 Yes might soon come to a city near you. View the Yes schedule just above and click the ticket link to checkout our big selection of tickets. Check out our selection of Yes front row tickets, luxury boxes and VIP tickets. After you track down the Yes tickets you need, you can purchase your tickets from our safe and secure checkout. Orders taken before 5pm are generally shipped within the same business day. To purchase last minute Yes tickets, browse through the eTickets that can be downloaded instantly.