Subtronics will continue supporting his latest EP 'String Theory' released on October 9th, 2020 via his own Cyclops Recordings label. The prior year, the DJ/producer teamed up with GRiZ and dropped their collaboration single 'Griztronics' which reached #9 on Billboard's Hot Dance/Electronic Songs. Since beginning his career in 2013, Kardon has also been featured on tracks by Zeds Dead, Nghtmre, Excision, Marshmello, Slander and Svdden Death just to name a few. 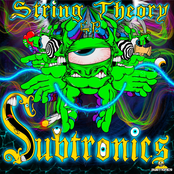 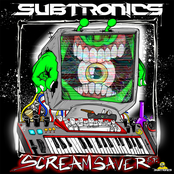 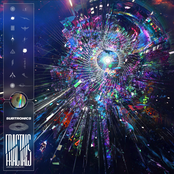 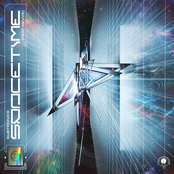 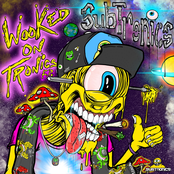 Subtronics may come to a city near you. Check out the Subtronics schedule above and push the ticket button to checkout our big selection of tickets. Look through our selection of Subtronics front row tickets, luxury boxes and VIP tickets. Once you track down the Subtronics tickets you need, you can buy your tickets from our safe and secure checkout. Orders taken before 5pm are generally shipped within the same business day. To buy last minute Subtronics tickets, check out the eTickets that can be downloaded instantly.