Excision will continue supporting his fifth studio album 'Subsidia: Night Vol 4' released on May 19th, 2021 via his own Subsidia label. His previous 2018 album 'Apex' reached #7 on Billboard's Dance/Electronic chart and features a guest appearance by Illenium on the track 'Gold (Stupid Love)'. The same year, he launched The Paradox Tour across America with support from Liquid Stranger, Dion Timmer and MONXX. Back in 2016, the producer introduced his previous LED-based stage design "The Paradox" during a massive North American tour which stretched into 2017 and was joined by Figure, Bear Grillz, Cookie Monsta, Barely Alive and Dion Timmer. 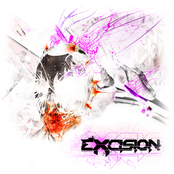 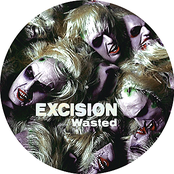 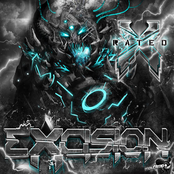 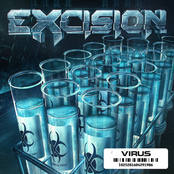 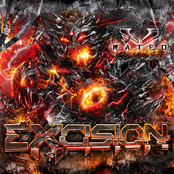 Excision may come to a city near you. View the Excision schedule just above and click the ticket link to checkout our big selection of tickets. Check out our selection of Excision front row tickets, luxury boxes and VIP tickets. As soon as you track down the Excision tickets you desire, you can buy your seats from our safe and secure checkout. Orders taken before 5pm are normally shipped within the same business day. To buy last minute Excision tickets, check out the eTickets that can be downloaded instantly.