Whethan released his sophomore album 'Midnight' on April 29th, 2022 via Atlantic Records. The new album features guest appearances by Ericdoa and Glaive on the track 'Think You Right' which reached #47 on Billboard's Dance/Electronic chart. The prior year, the Chicago-based producer launched his Swimming With The Clouds Tour across America which included an appearance at Electric Daisy Carnival. 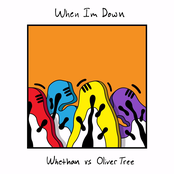 Whethan: When I'm Down 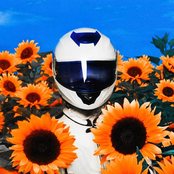 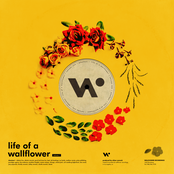 Whethan: Life Of A Wallflower, Vol. 1 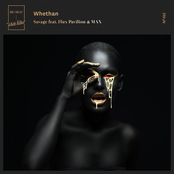 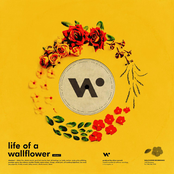 Whethan: Life of a Wallflower Vol. 1

Whethan might soon come to a city near you. View the Whethan schedule just above and press the ticket button to see our big selection of tickets. Check out our selection of Whethan front row tickets, luxury boxes and VIP tickets. Once you locate the Whethan tickets you want, you can purchase your seats from our safe and secure checkout. Orders taken before 5pm are usually shipped within the same business day. To buy last minute Whethan tickets, browse through the eTickets that can be downloaded instantly.