Seven Lions released his 10th EP '1999' on February 5th, 2021 via Ophelia Records. His previous 2020 EP 'Find Another Way' includes the single 'Only Now' (featuring Tyler Graves) which reached #33 on Billboard's Dance/Electronic chart. The prior year, he teamed up with The Glitch Mob and NGHTMRE + SLANDER and launched The Alchemy Tour across North America. Back in 2017, he joined forces with Tritonal for their Horizon Tour with special guest Kill The Noise.

Seven Lions appeared on the Techno / Electronic scene with the release of the album 'Polarize EP (feat. Shaz Sparks)' published on April 23, 2012. The track 'Below Us' immediately became a fan favorite and made Seven Lions one of the most popular performers at that moment. Since then, Seven Lions published the extremely famous album 'Worlds Apart' which features some of the most famous tracks from the Seven Lions collection. 'Worlds Apart' includes the track 'Don't Leave' which has proven to be the most requested for music lovers to experience during the live events. Apart from 'Don't Leave', most of other tracks from 'Worlds Apart' have also become recognized as a result. Some of Seven Lions's most popular tour albums and songs are provided below. After 4 years since releasing 'Polarize EP (feat. Shaz Sparks)' and making a true effect in the business, fans still gather to watch Seven Lions on stage to perform tracks from the complete collection. 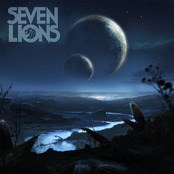 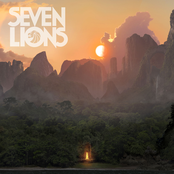 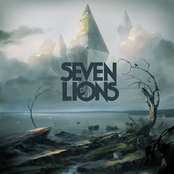 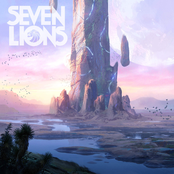 Seven Lions: Where I Won't Be Found 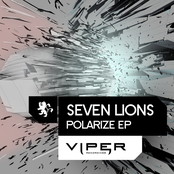