Testament released their 12th studio album 'Titans of Creation' on April 3rd, 2020 via Nuclear Blast. The new album follows up 2016's 'Brotherhood of the Snake' which reached #20 on the Billboard 200 and features bassist Steve Di Giorgio for the first time since 2001's 'First Strike Still Deadly'. The prior year, the band launched their Dark Roots of Thrash II tour with special guests Exodus and Shattered Sun. Back in 2017, they toured extensively across North America with support from Sepultura and Prong.

Testament arrived on the Hard Rock / Metal scene with the release of the album 'The Legacy' published on November 30, 1986. The song 'Over the Wall' quickly became a success and made Testament one of the newest emerging talents at that moment. Afterwards, Testament released the hugely popular album 'The Legacy' which is comprised of some of the most popular tracks from the Testament collection. 'The Legacy' features the song 'Over the Wall' which has become the most well-known for followers to experience during the gigs. Apart from 'Over the Wall', most of other tracks from 'The Legacy' have also become requested as a result. A handful of Testament's most beloved tour albums and songs are displayed below. After 30 years since the release of 'The Legacy' and making a major impact in the business, followers still head to watch Testament appear live to play songs from the complete collection. 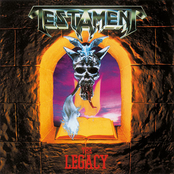 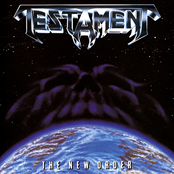 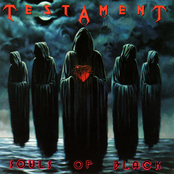 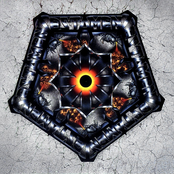 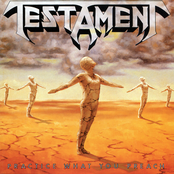 Testament: Practice What You Preach

Testament might soon come to a city near you. Check out the Testament schedule just above and press the ticket icon to see our huge inventory of tickets. Look through our selection of Testament front row tickets, luxury boxes and VIP tickets. As soon as you locate the Testament tickets you want, you can purchase your seats from our safe and secure checkout. Orders taken before 5pm are usually shipped within the same business day. To purchase last minute Testament tickets, browse through the eTickets that can be downloaded instantly.