Thrash metal pioneers Overkill have announced a major U.S. tour in early 2022 behind their latest album 'The Wings of War'. The 16-city journey takes place in March making notable stops in Pittsburgh, Cleveland, Detroit, Chicago, Silver Springs and New York. Joining the tour in support will be special guests Prong. The new outing follows up 2019's Wings Over The USA Tour which stretched into 2020 and was joined by Exhorder, Hydraform, Death Angel and Act of Defiance.

Overkill released their 19th studio album 'The Wings of War' on February 22nd, 2019 via Nuclear Blast. Their previous 2017 album 'The Grinding Wheel' reached #2 on Billboard's Hard Rock chart and was their final album with drummer Ron Lipnicki. Back in 2015, the band joined forces with Symphony X for a massive co-headlining tour across North America. After Lipnicki's departure in 2017, the band now consists of D. D. Verni, Bobby "Blitz" Ellsworth, Dave Linsk, Derek Tailer and Jason Bittner.

Overkill arrived on the Alternative scene with the appearance of the album 'Taking Over' published on September 1, 1987. The track 'Wrecking Crew' quickly became a success and made Overkill one of the most popular talents at that time. Afterwards, Overkill released the extremely popular album 'Taking Over' which includes some of the most well-known work from the Overkill collection. 'Taking Over' contains the track 'Wrecking Crew' which has proven to be the most sought-after for music lovers to experience during the live events. In addition to 'Wrecking Crew', many of other songs from 'Taking Over' have also become sought-after as a result. Some of Overkill's most popular tour albums and songs are displayed below. After 29 years since releasing 'Taking Over' and making a major effect in the industry, followers still head to hear Overkill appear live to perform songs from the entire catalog. 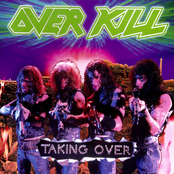 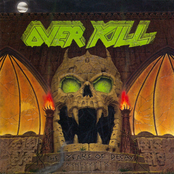 Overkill: The Years of Decay 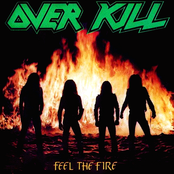 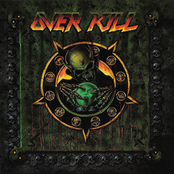 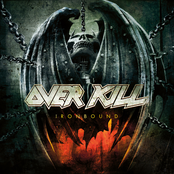 Overkill may come to a city near you. Check out the Overkill schedule just above and push the ticket link to checkout our big selection of tickets. Browse our selection of Overkill front row tickets, luxury boxes and VIP tickets. Once you locate the Overkill tickets you want, you can buy your tickets from our safe and secure checkout. Orders taken before 5pm are generally shipped within the same business day. To buy last minute Overkill tickets, browse through the eTickets that can be downloaded instantly.