Symphony X will continue supporting their ninth studio album 'Underworld' released on July 24th, 2015 via Nuclear Blast. The new album follows up 2011's 'Iconoclast' which reached a career-best #76 on the Billboard 200 and includes the tracks 'End of Innocence', 'Dehumanized', 'Heretic' and 'Prometheus'. Aside from a few early lineup changes after forming in 1994, the band still consists of longtime members Michael Romeo, Michael Pinnella, Russell Allen, Jason Rullo and Michael Lepond.

Symphony X came on the Alternative scene with the appearance of the album 'Prelude to the Millennium: Essentials of Symphony' released on November 30, 1997. The single 'Masquerade '98' immediately became a hit and made Symphony X one of the newest emerging talents at that moment. Thereafter, Symphony X published the hugely popular album 'Paradise Lost' which includes some of the most listened to tracks from the Symphony X discography. 'Paradise Lost' contains the track 'Oculus Ex Inferni' which has proven to be the most recognized for music lovers to experience during the performances. Besides 'Oculus Ex Inferni', many of other tracks from 'Paradise Lost' have also become well-known as a result. A handful of Symphony X's most beloved tour albums and songs are seen below. After 19 years since releasing 'Prelude to the Millennium: Essentials of Symphony' and making a massive effect in the business, fans continue to flock to hear Symphony X on stage to perform hits from the entire catalog. 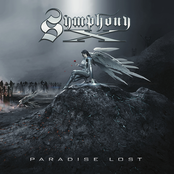 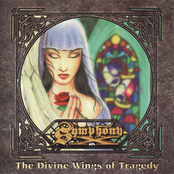 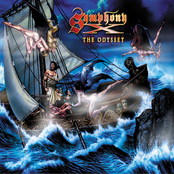 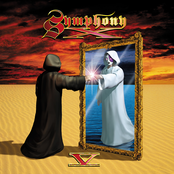 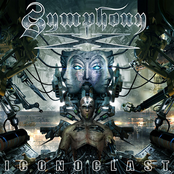 Symphony X could be coming to a city near you. Check out the Symphony X schedule on this page and push the ticket icon to see our big selection of tickets. View our selection of Symphony X front row tickets, luxury boxes and VIP tickets. Once you locate the Symphony X tickets you desire, you can buy your tickets from our safe and secure checkout. Orders taken before 5pm are normally shipped within the same business day. To buy last minute Symphony X tickets, check out the eTickets that can be downloaded instantly.