Purity Ring released their third studio album 'WOMB' on April 3rd, 2020 via 4AD. The new album follows up 2015's 'Another Eternity' which reached a career-best #26 on the Billboard 200 and includes the lead single 'Push Pull'. Back in 2013, the duo made guest appearances on Jon Hopkins' 'Breathe This Air' as well as Danny Brown's '25 Bucks'. Since 2014, members Megan James and Corin Roddick also produced songs for Ab-Soul, Chance the Rapper, Katy Perry and Lights.

Purity Ring appeared on the music scene with the release of the album 'Belispeak' released on August 26, 2011. The track 'Belispeak' quickly became a hit and made Purity Ring one of the most popular acts at that time. Thereafter, Purity Ring published the hugely popular album 'Shrines' which is comprised of some of the most listened to work from the Purity Ring catalog. 'Shrines' includes the song 'Crawlersout' which has made itself the most sought-after for music lovers to see during the live events. Besides 'Crawlersout', many of other tracks from 'Shrines' have also become well-known as a result. Some of Purity Ring's most popular tour albums and songs are provided below. After 5 years since the release of 'Belispeak' and making a major effect in the industry, fans continue to head to see Purity Ring in person to play tracks from the entire collection. 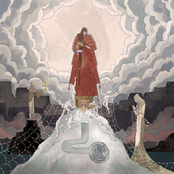 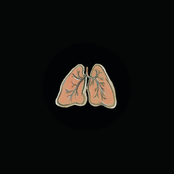 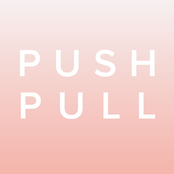 Purity Ring may come to a city near you. Check out the Purity Ring schedule on this page and click the ticket link to see our huge inventory of tickets. Look through our selection of Purity Ring front row tickets, luxury boxes and VIP tickets. As soon as you track down the Purity Ring tickets you want, you can purchase your seats from our safe and secure checkout. Orders taken before 5pm are normally shipped within the same business day. To buy last minute Purity Ring tickets, look for the eTickets that can be downloaded instantly.