Brown will be releasing his fifth studio album 'uknowhatimsayin¿' on October 4th, 2019 via Warp Records. The new album follows up 2016's 'Atrocity Exhibition' which tied a career-best #3 on Billboard's Rap chart and features guest appearances by Kendrick Lamar, Ab-Soul, Earl Sweatshirt, Kelela and B-Real among others. The same year, the rapper launched his Exhibition Tour across North America with support from Maxo Kream and ZelooperZ.

Danny Brown appeared on the music scene with the appearance of the album 'Atrocity Exhibition' published on November 30, -0001. The single '' immediately became a success and made Danny Brown one of the newest emerging performers at that time. Thereafter, Danny Brown came out with the hugely popular album 'Old' which includes some of the most well-known work from the Danny Brown collection. 'Old' contains the track 'Side A (Old)' which has made itself the most requested for followers to hear during the performances. Aside from 'Side A (Old)', many of other tracks from 'Old' have also become requested as a result. A handful of Danny Brown's most beloved tour albums and songs are displayed below. After 2017 years since releasing 'Atrocity Exhibition' and having a huge effect in the industry, followers consistently flock to watch Danny Brown appear live to play tracks from the complete catalog. 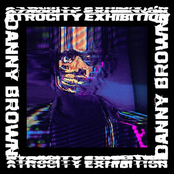 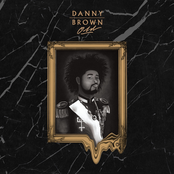 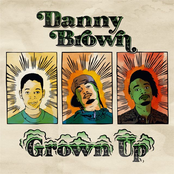 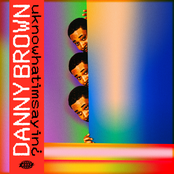 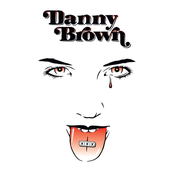