Coming up in 2022, Sam Beam's Iron & Wine will be joining forces with Andrew Bird for a major co-headlining tour across America. Their Outside Problems Tour kicks off June 12th in Phoenix and continues into August visiting cities like Los Angeles, Morrison, Nashville, New York, Cincinnati, Pittsburgh and Minneapolis. Prior to the tour, Beam will be wrapping up his Back to Basics Tour which originally launched in 2021 and was joined by Squirrel Flower and Lizzie No.

Iron & Wine will continue supporting his latest collaboration album 'Years to Burn' (with Calexico) released on June 14th, 2019 via Sub Pop Records. The same year, the two acts embarked on an extensive co-headlining tour which visited North America and Europe. Back in 2016, the veteran songwriter teamed up with Jesca Hoop for a huge North American tour supporting their collaboration album 'Love Letter for Fire' which reached #1 on Billboard's Heatseekers chart.

About Iron and Wine Tour Albums

Currently Iron and Wine does not have any albums 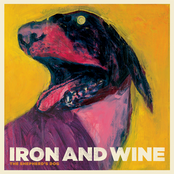 Iron and Wine: The Shepherd's Dog 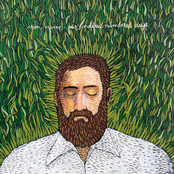 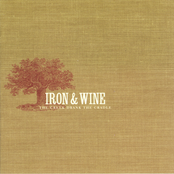 Iron and Wine: The Creek Drank the Cradle 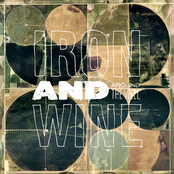 Iron and Wine: Around the Well 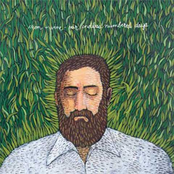