Squirrel Flower recently planned a concert schedule stopping by select cities in North America. As one of the most popular Alternative live performers currently, Squirrel Flower will eventually perform on stage yet again for fans to enjoy. Check out the calendar that follows to find a show for you. From there, you can view the show specifics, say you're going through Facebook and view a inventory of concert tickets. If you are unable to attend any of the current events, sign up for our Concert Tracker for notifications immediately when Squirrel Flower performances are released in your area. Squirrel Flower might release additional North American events, so keep coming back for more updates. 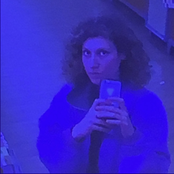 Squirrel Flower: Take It or Leave It / So Hot You're Hurting My Feelings 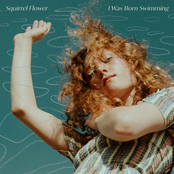 Squirrel Flower: I Was Born Swimming 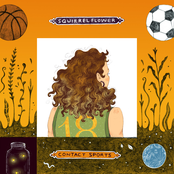 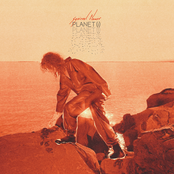 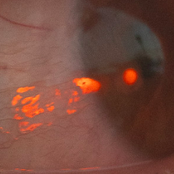