Andrew Bird recently booked a concert schedule visiting select cities in North America. As one of the most followed Festival / Tour live performers at the moment, Andrew Bird will in the near future perform live again for fans to attend. View the itinerary that follows to select a show that works for you. Then, you can take a look at the concert details, say you're going on Facebook and have a look at a inventory of concert tickets. If you are unable to attend any of the current events, sign up for our Concert Tracker to get alerts as soon as Andrew Bird events are booked in your town. Andrew Bird possibly could reveal some other North American events, so check back with us for up-to-date information.

Andrew Bird appeared on the music scene with the release of the album 'Music of Hair' released on November 30, 1996. The single 'Nuthinduan Waltz' quickly became a success and made Andrew Bird one of the newest emerging acts at that moment. Since then, Andrew Bird came out with the extremely popular album 'Armchair Apocrypha' which contains some of the most famous songs from the Andrew Bird catalog. 'Armchair Apocrypha' hosts the single 'Fiery Crash' which has made itself the most well-known for fans to hear during the gigs. Aside from 'Fiery Crash', many of other songs from 'Armchair Apocrypha' have also become well-known as a result. Some of Andrew Bird's most beloved tour albums and songs are displayed below. After 20 years since the release of 'Music of Hair' and making a major effect in the business, music lovers still flock to watch Andrew Bird on stage to play hits from the entire catalog. 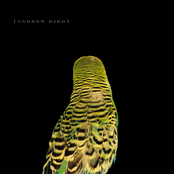 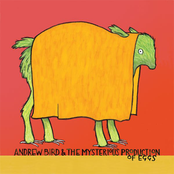 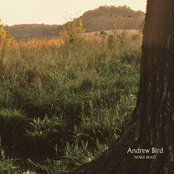 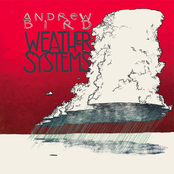 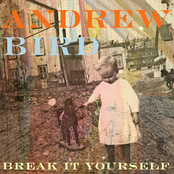 Andrew Bird: Break It Yourself