Adventure Club released two new singles in 2018 including 'Feel It Still' and 'Follow Me' (with Snails) along with a remix of Virtual Self's 'Ghost Voices'. Their debut studio album 'Calling All Heroes' dropped back in 2013 and features the single 'Wonder' which was certified Gold in Canada. Since 2010, the duo has remixed dozens of tracks from artists like Mike Posner, Britney Spears, Thrice, Young Jeezy, Metric, Flight Facilities and Kehlani just to name a few. 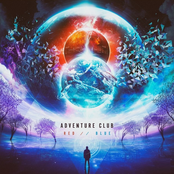 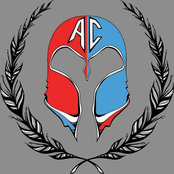 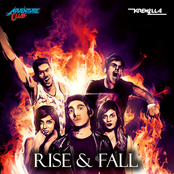 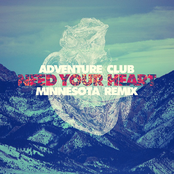