EDM duo Krewella will be embarking on a spring 2022 tour across North America to promote their next album 'The Body Never Lies'. The 20-city excursion kicks off April 1st in Seattle and runs into June visiting major markets like Atlanta, New York, Dallas, Houston, Vancouver and their hometown of Chicago. The new outing follows up 2021's Zer0 Tour which was joined by special guest Whipped Cream.

Krewella will be releasing their third studio album 'The Body Never Lies' on March 4th, 2022 via their own Mixed Kids label. Their previous 2020 album 'Zer0' reached #25 on Billboard's Dance/Electronic chart and features guest appearances by Arrested Youth and Baby Tate among others. Back in 2017, the pair launched their New World Tour which stretched into 2018 and was joined by Shaun Frank. The sibling duo consists of Jahan and Yasmine Yousaf who were originally joined by producer Kristopher "Rain Man" Trindl but resigned in 2014.

Krewella came on the music scene with the release of the album 'Ammunition' published on November 30, -0001. The track '' quickly became a fan favorite and made Krewella one of the most popular performers at that moment. Afterwards, Krewella published the most beloved album 'Play Hard EP' which includes some of the most popular tracks from the Krewella discography. 'Play Hard EP' contains the song 'Play Hard' which has become the most requested for fans to enjoy during the performances. Aside from 'Play Hard', most of other songs from 'Play Hard EP' have also become requested as a result. A few of Krewella's most beloved tour albums and songs are provided below. After 2017 years since the release of 'Ammunition' and having a huge effect in the business, music lovers consistently flock to see Krewella on stage to perform hits from the entire discography. 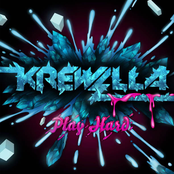 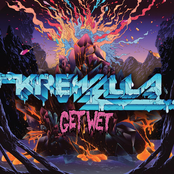 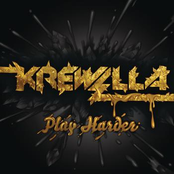 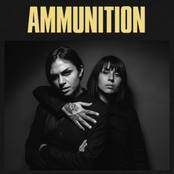 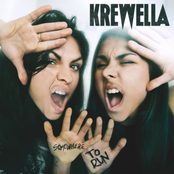 Krewella could be coming to a city near you. Browse the Krewella schedule just above and push the ticket button to checkout our huge inventory of tickets. View our selection of Krewella front row tickets, luxury boxes and VIP tickets. Once you find the Krewella tickets you need, you can purchase your seats from our safe and secure checkout. Orders taken before 5pm are normally shipped within the same business day. To buy last minute Krewella tickets, browse through the eTickets that can be downloaded instantly.