Said The Sky recently announced a concert schedule performing at select locations in North America. As one of the best Alternative live performers at the moment, Said The Sky will in the near future make appearances live yet again for fans to enjoy. Have a look at the schedule that follows to select a show that works for you. From there, you can have a look at the show details, post it through Facebook and have a look at a huge selection of concert tickets. If you won't be able to attend any of the current performances, sign up for our Concert Tracker for alerts when Said The Sky events are released in your area. Said The Sky might announce additional North American events, so check back with us for up-to-date information.

About Said The Sky Tour Albums 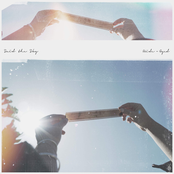 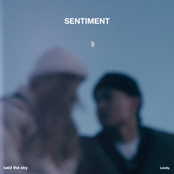 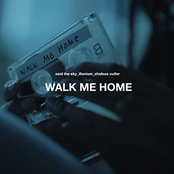 Said The Sky: Walk Me Home 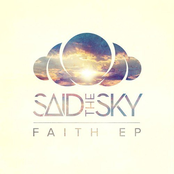 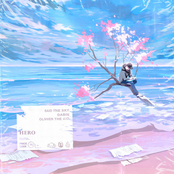