Satriani will be releasing his 18th studio album 'The Elephants of Mars' on April 8th, 2022 via earMUSIC. The new album follows up 2020's 'Shapeshifting' and 2018's 'What Happens Next' which reached #42 on the Billboard 200. Also in 2018, he launched another version of his G3 Tour which was joined by John Petrucci and Phil Collen. Since beginning his career in 1978, the guitarist has received a total of 15 Grammy nominations and is the highest-selling instrumental rock guitarist of all time with over 10 million albums sold. 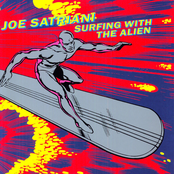 Joe Satriani: Surfing With The Alien 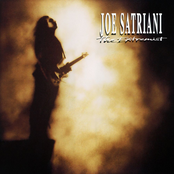 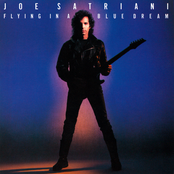 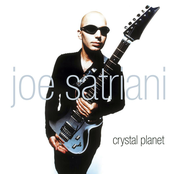 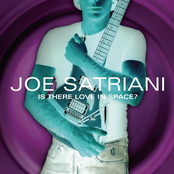 Joe Satriani: Is There Love in Space?