Vai will continue supporting his ninth studio album 'Modern Primitive' released on June 24th, 2016 via Epic Records. The same year, he launched a massive North American tour celebrating the 25th anniversary of his classic album 'Passion and Warfare' coinciding with an anniversary reissue featuring remastered versions of its original songs. Since beginning his career in 1978, the artist has sold over 15 million records worldwide while receiving 3 Grammy Awards from 15 nominations.

Steve Vai came on the Pop / Rock scene with the appearance of the album 'Passion And Warfare' released on November 30, 1989. The song 'For The Love Of God' immediately became a hit and made Steve Vai one of the newest emerging talents at that time. Since then, Steve Vai came out with the hugely popular album 'Passion and Warfare' which is comprised of some of the most famous songs from the Steve Vai discography. 'Passion and Warfare' features the track 'Liberty' which has proven to be the most well-known for fans to hear during the gigs. In addition to 'Liberty', many of other tracks from 'Passion and Warfare' have also become requested as a result. A few of Steve Vai's most famous tour albums and songs are found below. After 27 years since the release of 'Passion And Warfare' and having a massive effect in the business, followers consistently gather to watch Steve Vai appear live to play hits from the full discography. 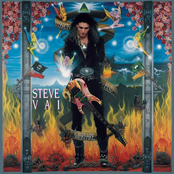 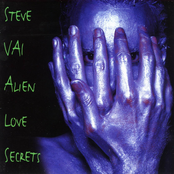 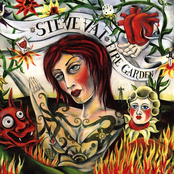 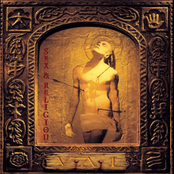 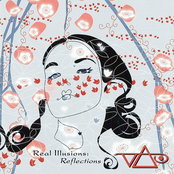 Steve Vai could be coming to a city near you. Browse the Steve Vai schedule just above and push the ticket icon to view our huge inventory of tickets. Browse our selection of Steve Vai front row tickets, luxury boxes and VIP tickets. As soon as you find the Steve Vai tickets you need, you can purchase your tickets from our safe and secure checkout. Orders taken before 5pm are normally shipped within the same business day. To buy last minute Steve Vai tickets, check out the eTickets that can be downloaded instantly.