UPDATE: Coming up in 2020, Childers will be teaming up with Sturgill Simpson for a major co-headlining tour across North America. A Good Look’n Tour kicks off February 21st in Birmingham and stretches into May visiting markets like Pittsburgh, Charlotte, Dallas, Chicago, Inglewood, Nashville and Louisville. 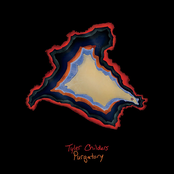 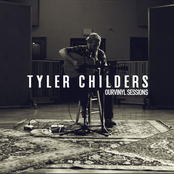 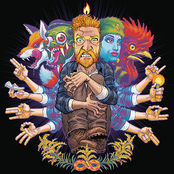 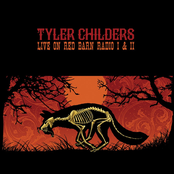 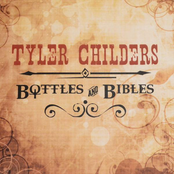