Valerie June recently released a concert schedule performing at select locations in North America. As one of the most popular R&b / Soul live performers currently, Valerie June will finally perform on stage again for fans. Have a look at the calendar here to select a show that works for you. Then, you can view the event specifics, post it on Facebook and take a look at a huge selection of concert tickets. If you can't get to any of the current performances, sign up for our Concert Tracker to get notified immediately when Valerie June events are booked near you. Valerie June possibly could plan more North American shows, so come back often for up-to-date information. 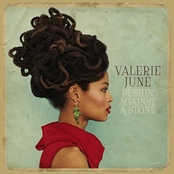 Valerie June: Pushin' Against A Stone 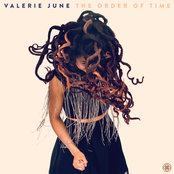 Valerie June: The Order Of Time 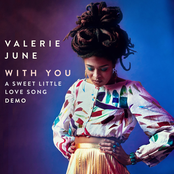 Valerie June: With You - A Sweet Little Love Song Demo 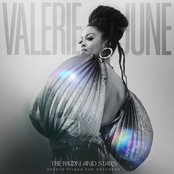 Valerie June: The Moon And Stars: Prescriptions For Dreamers 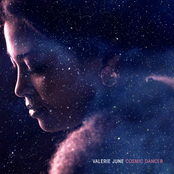