Amelia Meath and Nick Sanborn released their third studio album 'Free Love' on September 25th, 2020 via Loma Vista. The new album follows up 2017's 'What Now' which reached a career-best #32 on the Billboard 200 and includes the single 'Die Young'. The same year, the duo launched their What Now Tour which visited nearly 50 cities across North America. Back in 2014, they toured with indie pop groups tUnE-yArDs and Foster the People on separate occasions.

Sylvan Esso appeared on the Pop / Rock scene with the appearance of the album 'Radio' published on November 30, -0001. The track '' immediately became a fan favorite and made Sylvan Esso one of the most popular artists at that time. Later on, Sylvan Esso came out with the most popular album 'Sylvan Esso' which is comprised of some of the most beloved work from the Sylvan Esso collection. 'Sylvan Esso' includes the single 'Hey Mami' which has been the most recognized for music lovers to hear during the live events. Besides 'Hey Mami', many of other tracks from 'Sylvan Esso' have also become recognized as a result. Some of Sylvan Esso's most famous tour albums and songs are found below. After 2017 years since the release of 'Radio' and having a huge impact in the industry, music lovers continue to head to experience Sylvan Esso in person to play hits from the entire catalog. 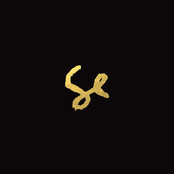 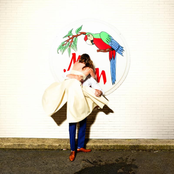 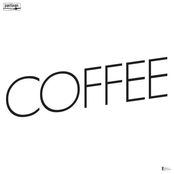 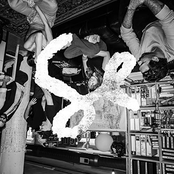 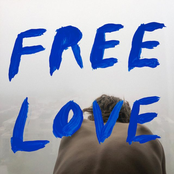 Sylvan Esso may come to a city near you. Browse the Sylvan Esso schedule just above and push the ticket button to see our huge inventory of tickets. View our selection of Sylvan Esso front row tickets, luxury boxes and VIP tickets. After you locate the Sylvan Esso tickets you want, you can buy your tickets from our safe and secure checkout. Orders taken before 5pm are generally shipped within the same business day. To buy last minute Sylvan Esso tickets, browse through the eTickets that can be downloaded instantly.